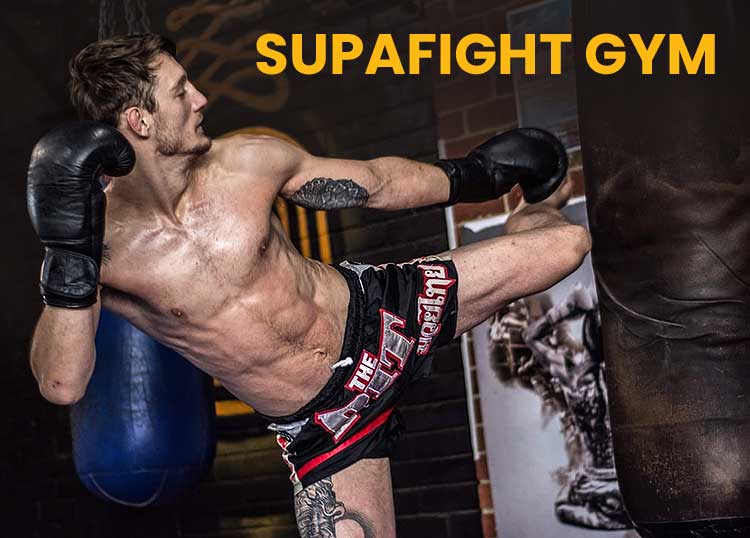 Don Millar is one of Australia's most well-known and respected professional Muay Thai kickboxing trainers, Don was nominated for the 2013 Australian Muay Thai awards for trainer of the year. He is a former Australian Champion, trained in Thailand, who always goes out of his way to propel the Australian Muay Thai scene forward. His current team of fighters consist of Australian and Victorian Champions who have fought internationally in Thailand, Japan, Singapore, Canada and New Zealand. Don sends his most dedicated fighters to train in Thailand every year with Muay Thai kickboxing legend Sangtiennoi, 'The Deadly Kisser', at Pathumthani just out of Bangkok. Don is registered with the World Muay Thai Council, and is also a certified Muay Thai Judge and Official.