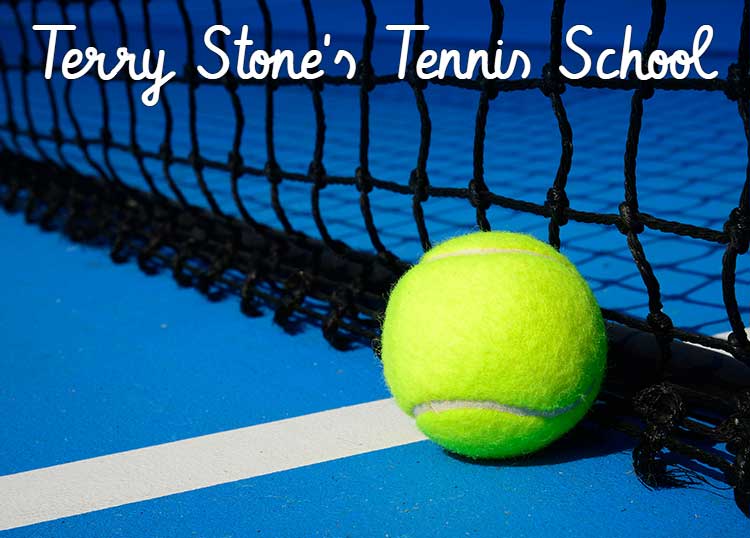 Founder and head coach, Terry is a former Victorian Hard-court Champion and Australian Open competitor. Terry has been the coach at Grace Park Tennis Club for over 20 years. After playing the pro tour in Europe, Terry captained the winning state grade team in 1979. Terry has spent time on court with a number of the worlds finest tennis players, including former world number 8 and Australian Fed Cup captain Alicia Molik, Roland Garros semi finalist Nicole Bradke, former world number 7 Barbara Potter from the USA and several other players who have gone on to reach grand slam level tennis.