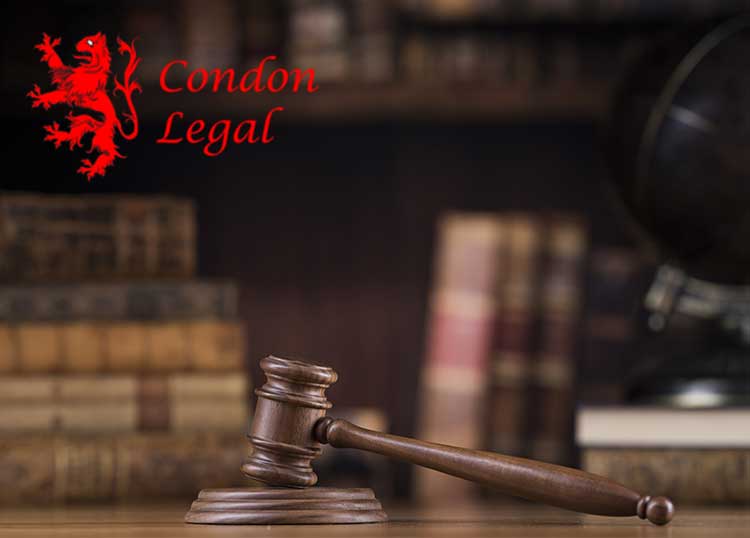 We Are Looking Forward To Work With You

We Are Looking Forward To Work With You @ Condon Legal

We Are Looking Forward To Work With You

Condon Legal opened its doors in late 2007. The Principal, Wayne Condon, graduated from the University of Technology, Sydney with a Bachelor of Laws (LLB) in 2006 and was admitted as a Solicitor of the Supreme Court of New South Wales in April 2006, and also admitted as a Solicitor of the High Court in 2006. Wayne returned to the University of Technology, Sydney after graduation and undertook his Master of Laws (LLM) and graduated in May 2007. Condon Legal provides legal advice in relation to a number of areas of law such as Criminal law, Family law, Conveyancing (both selling and buying), Leasing, Wills, Power of Attorney and Guardianship, Probate applications, Local Court driving matters, Debt Recovery. Wayne is also a registered migration agent, with his MARA registration number being 0601332. As a result of the scope of our work, we have clients across the state of New South Wales, as well as a number of interstate clients, and international clients.