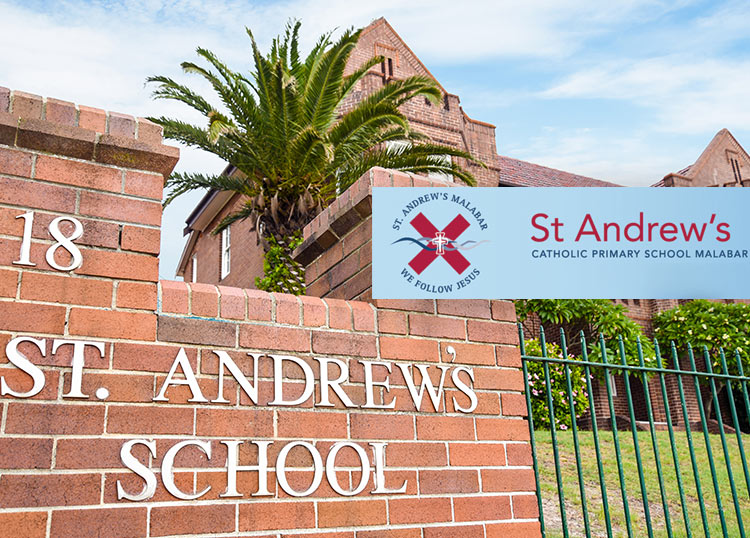 BEFORE AND AFTER-SCHOOL CARE ONSITE (STARCLUB)

BEFORE AND AFTER-SCHOOL CARE ONSITE (STARCLUB)

Our Catholic Primary School opened in 1915 in the area then called Long Bay. It was staffed by the Sisters of Our Lady of the Sacred Heart until 1931 when the Sisters of Mercy took over the school. In 1939 the parish of St Andrew’s, Malabar was established and the school became part of the new parish. Numbers steadily grew from 40 to 150 in the early 1950s with a rapid increase to 300 in 1960. The first lay Principal was appointed in 1978. Renovations and extensions to buildings have been carried out by the parish both in 1978 and 1994.